Saudi real estate developer ROSHN has started the handover process at its flagship project, SEDRA, in northern Riyadh. New homeowners are now in the process of receiving the keys and title deeds to villas and townhouses located in Phase 1, making them the first customers to take possession of properties in a ROSHN community.

SEDRA is ROSHN’s first project in the Kingdom and is being developed over eight phases in Riyadh’s vibrant northern corridor. The start of the handover process at its first phase makes it the first Saudi gigaproject to deliver to customers. When completed, it will add more than 30,000 residential units to the capital’s housing stock and provide 20 million square meters of integrated neighborhoods supported by education and healthcare infrastructure, retail outlets, restaurants, parks, shaded footpaths, cycle tracks, and green spaces.

“This is a historic moment for ROSHN and one that we have delivered ahead of schedule. The customers taking possession of their homes today are the first residents of what will soon be a community home to 130,000 residents, that will breathe new life into northern Riyadh."David Grover, Group CEO at ROSHN said.

The early delivery of the first phase not only fast-tracks ROSHN’s growth, but also showcases the company’s strategic project management.

Almost 200 units are expected to be completed by the end of 2022, ranging from duplexes to townhouses and villas – with an average land area of 285 square meters. In total, 3,408 new three- and four-bedroom homes will be made available in the first phase of delivery.

The superstructure of SEDRA 1A is expected to be finished by end of 2022, while the City Experience Centre, power and water connections, and the neighborhood’s two main access roads are already fully operational.

ROSHN is facilitating the moving process for its customers by providing them with dedicated advisors that act as a single point of contact before, during, and after the handover. 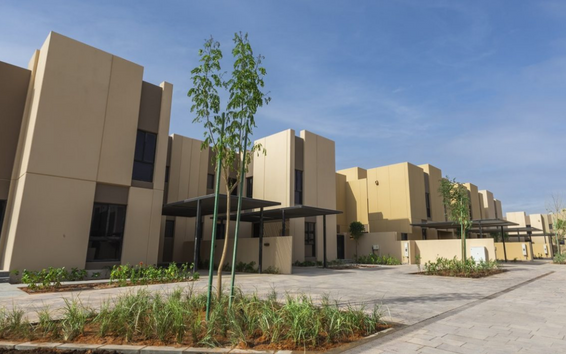 “We were able to deliver ahead of schedule because of strong and seamless teamwork amongst ROSHN teams, our successful resolution of supply chain challenges, and our fruitful partnerships with domestic and global industry leader. ROSHN has a national mandate, and we are bringing our vision of integrated, sustainable living across the country. The scale of our projects means that we can make a real difference to the dynamics of the Kingdom’s housing sector."  said Oussama Kabbani, Group Chief Development Officer at ROSHN. 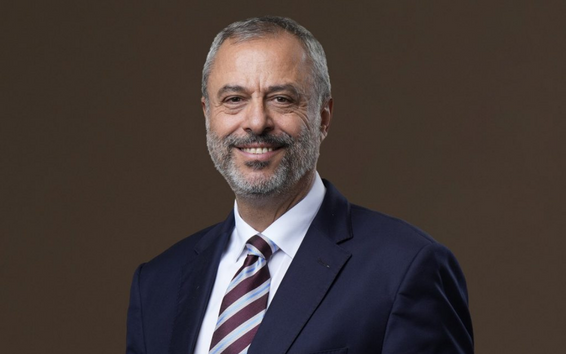 Increasing the percentage of home ownership

As a national real estate developer, ROSHN has a mandate to deliver high-quality living standards to Saudis and support government efforts to increase rates of home ownership.

The developer is building communities in nine Saudi Arabian cities across four regions on an area of more than 200 million square meters.

ROSHN is also bringing its vision to the Kingdom’s west coast through ALAROUS. Announced in May this year, the project will add more than 18,000 new homes to northern Jeddah’s housing stock. 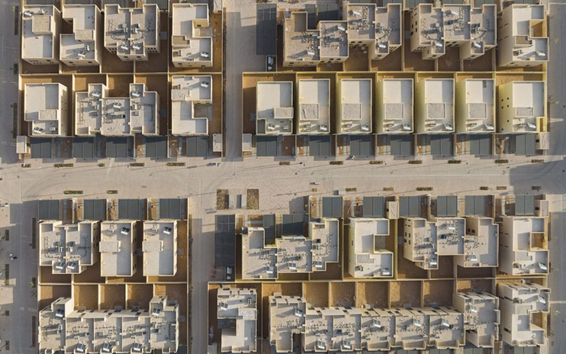