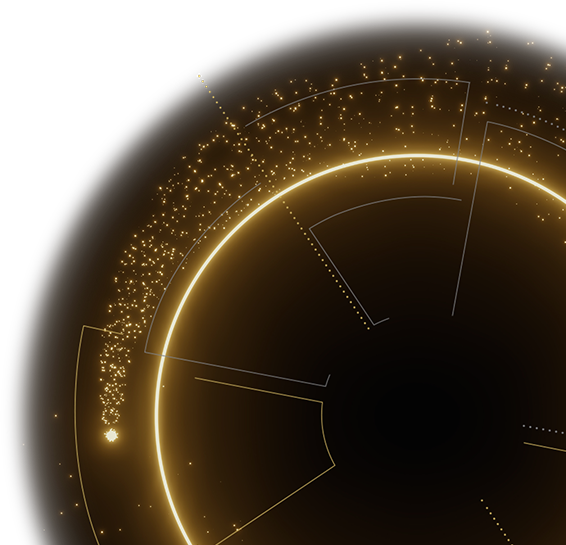 She is a Fellow with the Royal Society of Arts, an Honorary Professor at Glasgow Caledonia University, a contributing writer on the Fast Company Executive Board, and at the World Humanitarian Forum chairs their climate action efforts, contributing to multi-lateral efforts and partnerships for climate change.

However, her favorite job is being the mother of her four grown children, for which she was named the 75th National American Mother of the Year. 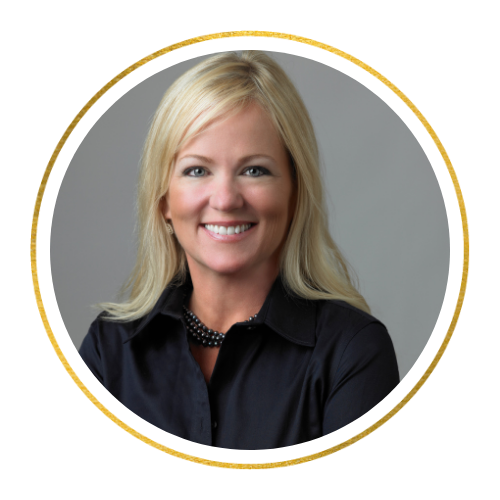 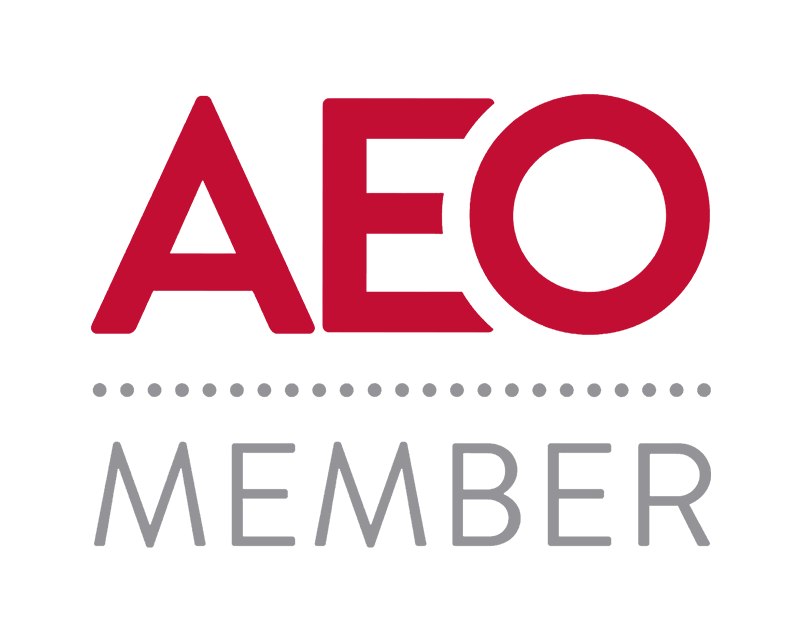 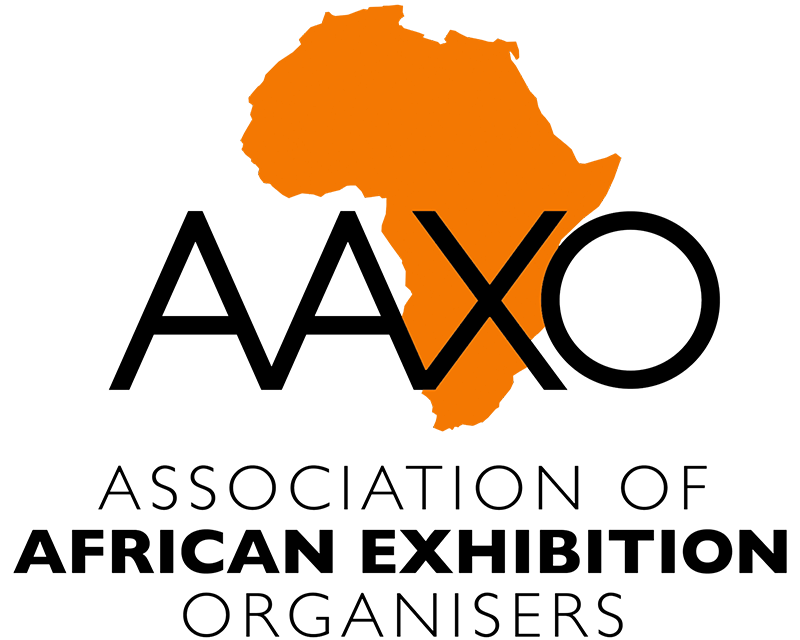